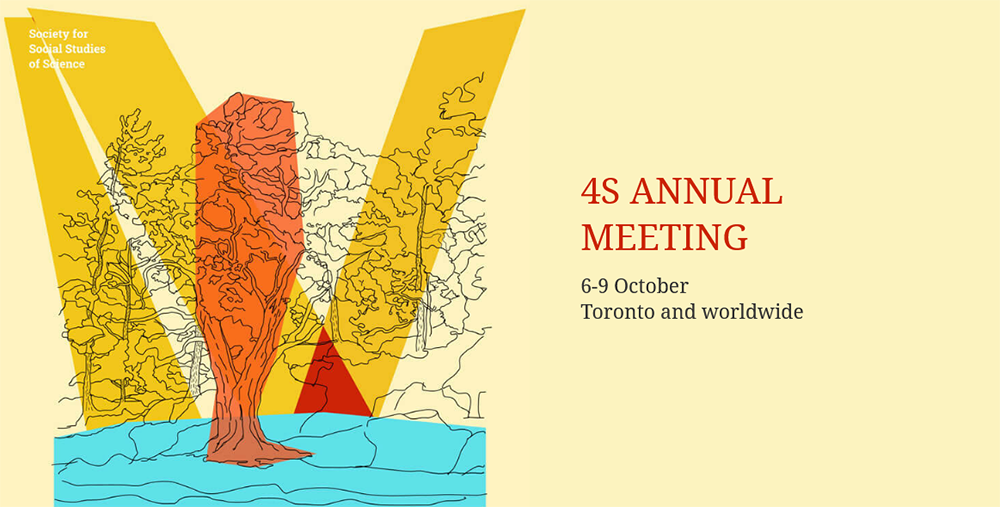 Fishing in toxic waters?: Transitioning technoscience, practices and the environment in Greek aquacultures

The paper studies the co–production (Jasanoff, 2010) of Greek aquacultures of sea bass and sea bream with environmental policies and politics since the 1980s. Greece is globally first in the production of sea bass and one of the strongest producers in sea bream. In both the Aegean and the Ionion Sea aquacultures have acquired the character of intensive monocultures that suffer of major pathogens. Incumbent regime actors responded to challenges that are related to fish’s well–being by establishing integrated systems of farming that have been accompanied by AM–based treatment regimens. The challenges posed by the pathogens co–produced with challenges that were emerged due to visions and aspirations for market profits and the creation of a whole industrial sector. Sociotechnical imaginaries promote technical fixes that would enhance fish quality and enable environmental sustainability (Jasanoff and Kim, 2013). New breeds are introduced, and their effectiveness and valorization have been co–produced with new plant–based feeds, medication and vaccines. The entanglements of feed–stock enhancement, breed selection and chemicalization of production define the ontological politics of fishes, configure regime transitions while at the same time shape the context of transition politics and contestation. The questions we address are: What have been the processes of coproduction of the industrialized aquaculture with the large–scale infrastructures and programs of fish breeding? In what way have political priorities and sociotechnical imaginaries configured the valorization of techno– scientific solutions in the Greek aquacultures? The paper is based on primary archival research and series of interviews with stakeholders.